Hiring a Contractor: Mechanic’s Liens – What Are They 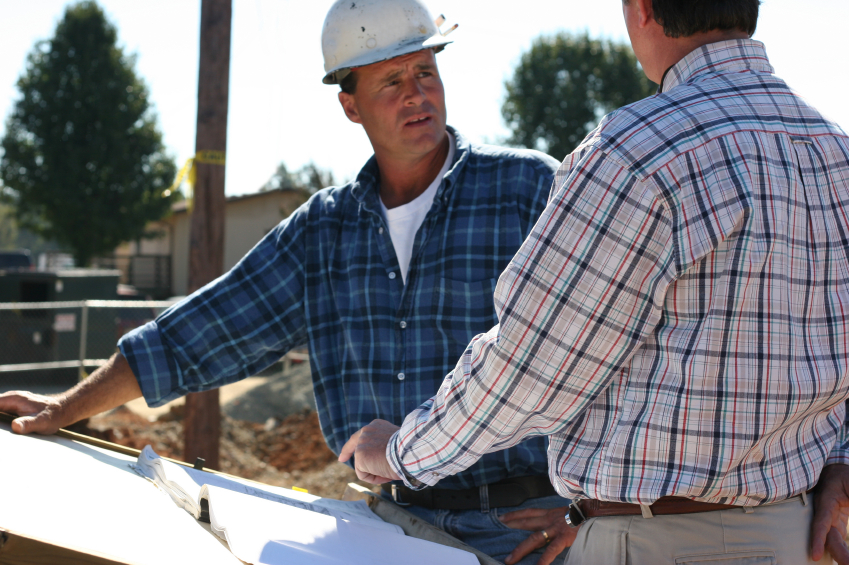 When you hear the phrase “mechanic’s lien”, you may be thinking of the local auto repair shop but a mechanic’s lien has nothing to do with maintenance your car. By law a mechanic is a tradesman, contractor, or anyone who works with tools, including carpenters, electricians, masons, plumbers, roofers, and a host of others. A lien is a legal claim to physical property until a debt is paid off.

If you employ a contractor or tradesperson to work on your home and then refuse to pay following a dispute, the contractor has the right to file a lien. The lien is a claim on real property such as your home or office building. Rather than just demanding payment from the homeowner, the lien makes the property responsible for payment.

Having to pay twice for the work seems unfair. The lien law, however, is based on long-held presumptions that the homeowner, whose property value has been enhanced by the work performed, bears ultimate responsibility for all debts incurred.

If you have to pay twice—once to the general contractor and again to settle the lien—you then have the right to seek legal redress against that contractor. In most cases, however, liens can be avoided by dealing with reputable contractors with good standing in the community.

Before filing a lien on your property, the tradesperson who has not been paid, must file a preliminary notice. This notice must be sent to the homeowner no more than 20 days after the claimant begins working on a property. If the subcontractor fails to do this, however, they can still file a late notice and go ahead with the lien.

It is important to realize, however, that receiving a preliminary notice normally does NOT mean someone is going to file a lien against you. Responsible contractors often use the preliminary notice as a legitimate means of protecting themselves and their subcontractors. If a lien must eventually be filed, the notice is already in place.

Some general contractors have every subcontractor file a preliminary notice as soon as he or she comes on the job, and every 20 days thereafter, to keep a clear record of who is on the job. You, as the homeowner, can also use these notices to your advantage. Before making the final payment to the general contractor, call all subs who have submitted 20-day notices and confirm that they have been paid in full. Write down each sub’s name, the date you called, and their payment confirmation or lack thereof. Keep these notes in your records.

How To Avoid Mechanic’s Liens

Resources by the Month

What Is {AZ} Builders’ Zone?

The Arizona Builders' Zone consists of one of the largest directories of Arizona based construction and home improvement companies and provides industry related information and resources as well.